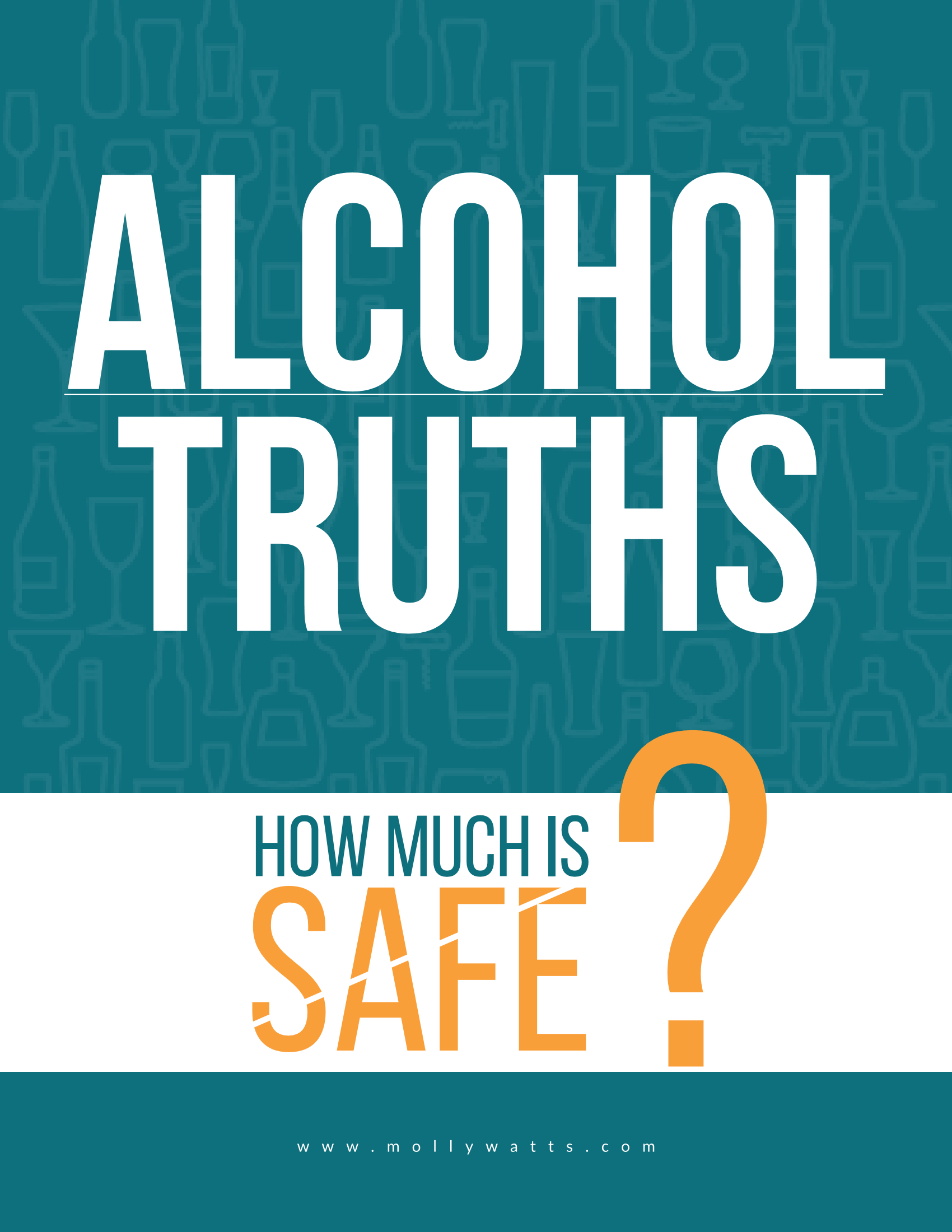 With this FREE E-BOOK you'll use real science to help you determine how much alcohol is safe for you! Learn the facts to create a peaceful relationship with alcohol.

*Physical Health: are there any benefits to drinking?

*Financial Health: How much can you afford to drink (or not)? 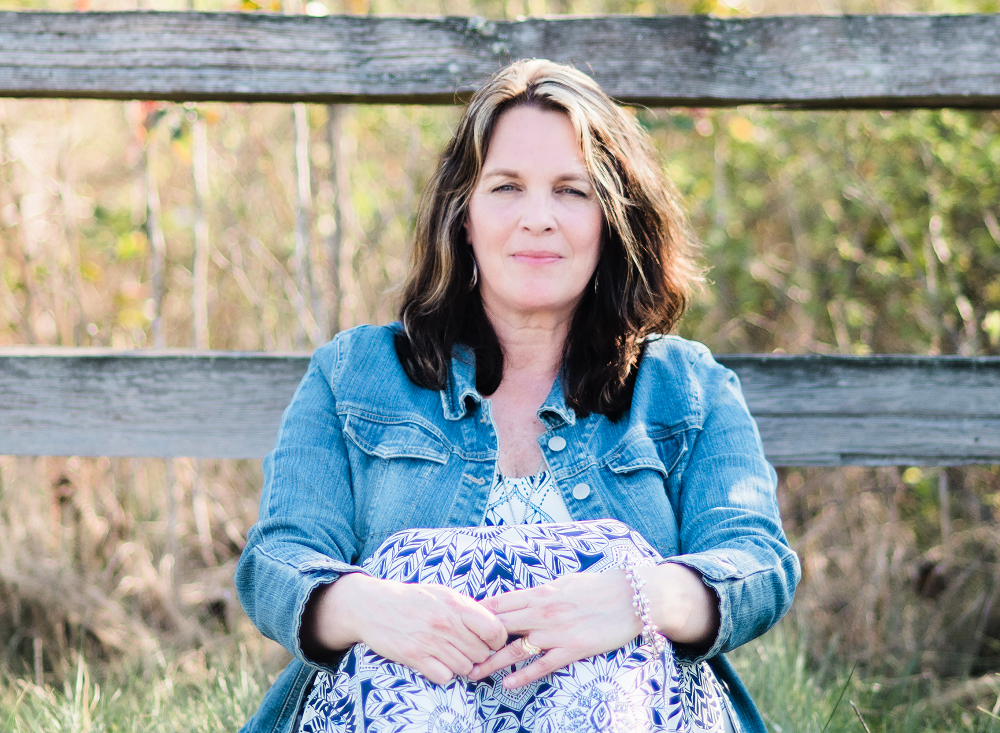 Molly Watts spent more than 30 years trapped in a daily drinking habit that felt "unbreakable". Despite loathing what alcohol had meant in her life and living with her mother's alcoholism since childhood, she developed her own unhealthy (and oxymoronic)  relationship with alcohol.

She worried about becoming an alcoholic, worried that her alcoholic genes made her desire alcohol more, worried that she was setting a bad example for her children. Worry was her default lifestyle.

Molly had spent most of her life being anxious about alcohol and was resigned to it being her "lot in life" as the adult child of an alcoholic and someone who drank more than she wanted to.

Until she learned it didn't have to be that way.

Molly learned how to change her thoughts and rewrite the stories she had always believed about alcohol and alcoholism.

Now she wants to help you do it too.

Be a beta reader

Be one of the first ones to read my upcoming book "Breaking the Bottle Legacy".

In my monthly newsletter I share motivational tips and strategies for changing your relationship with alcohol.

Come learn with us and get support as you change your drinking habits. This group is private and no one can see your activity besides group members.   Join here! 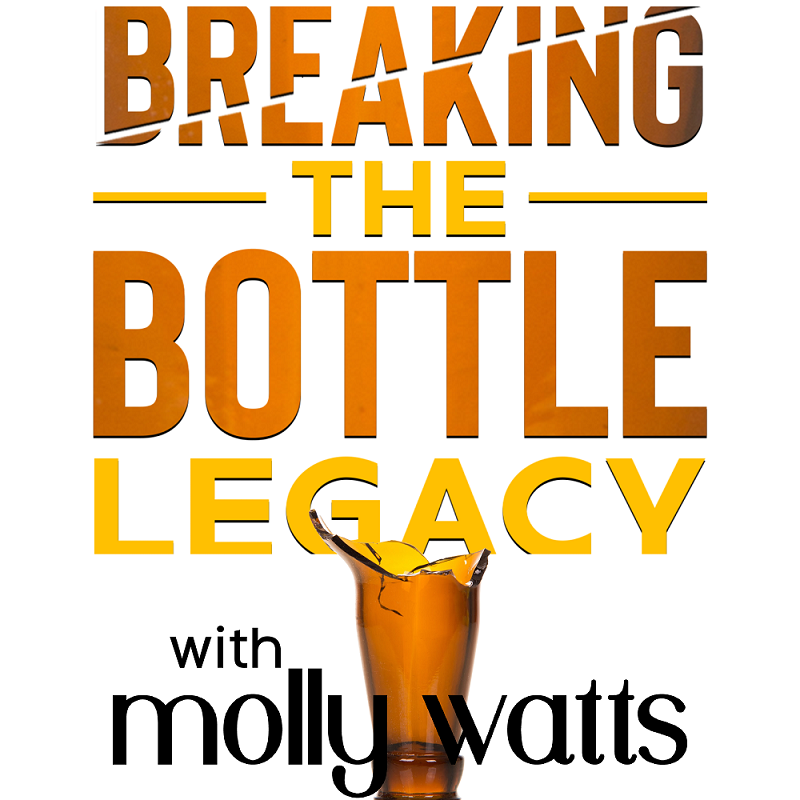 "The first handful of episodes of this podcast are incredibly powerful, but not overwhelming. The host, Molly, helps us sift through both the science and the murky communications about alcohol we’ve been fed over our lifetimes. There are some truths that can be hard to swallow, and yet there’s much hope. Thanks, Molly, for paying this important issue the attention it requires."

"A needed and overdue conversation and podcast about our one’s relationship with Alcohol. Understanding what may be healthy or not for each of us is individual. Molly takes an in-depth look at the science, sociology, and psychology of drinking Alcohol. Whether you enjoy drinking a glass on occasion, never drink, or drink more than you like, this podcast is for you."